Neurogenic stuttering is a fluency speech disorder that impairs the sufferer's ability to speak in a smooth, well-structured fashion. Also known as acquired stuttering, neurogenic stuttering shares several classic symptoms with other fluency disorders. However, it differs significantly in its causes and, to a lesser extent, its treatments.

Neurogenic Stuttering: What Causes It and What Makes It Different

Unlike other stuttering types, there's little mystery regarding the causes of neurogenic stuttering. As its name indicates, the affliction is directly attributable to injuries or diseases of the brain and spinal cord. These pre-cursors include head or spinal trauma, strokes, meningitis, and multiple sclerosis.

Definition and causes of neurogenic stuttering

Neurogenic stuttering is defined as a speech disorder where a person is unable to produce normal, coherent speech due to damage or disease of the cortex, cerebellar, subcortex, or neural pathway regions.

The most commonly encountered causes of neural origin stuttering are:

As we've mentioned earlier, there is an area of overlap between the symptoms of neurogenic and other stuttering disorders. However, there are several symptoms that are reliable indicators of the condition. These include:

Sufferers of neurogenic stuttering also tend to show no awareness or concern about the symptom's effect on their speech. In addition, they will also often exhibit physical tension during speech interruptions while avoiding eye contact.

Treatments of neurogenic stuttering differ from those of mainstream speech disorders in that they are typically two-pronged approaches. In other words, the stuttering symptoms receive treatment in tandem with the underlying neurological cause. The stuttering component's treatment will typically include the following measures.

This involves encouraging the patient to say fewer words on each breath and increasing the duration of individual sounds and words.

Lee G Lovett has written an insightful and informative book based on his personal experience and the input of a large group of fellow stutterers. Look up "Stutteri​​ng & Anxiety Self-Cures" for valuable information on managing all stuttering types. 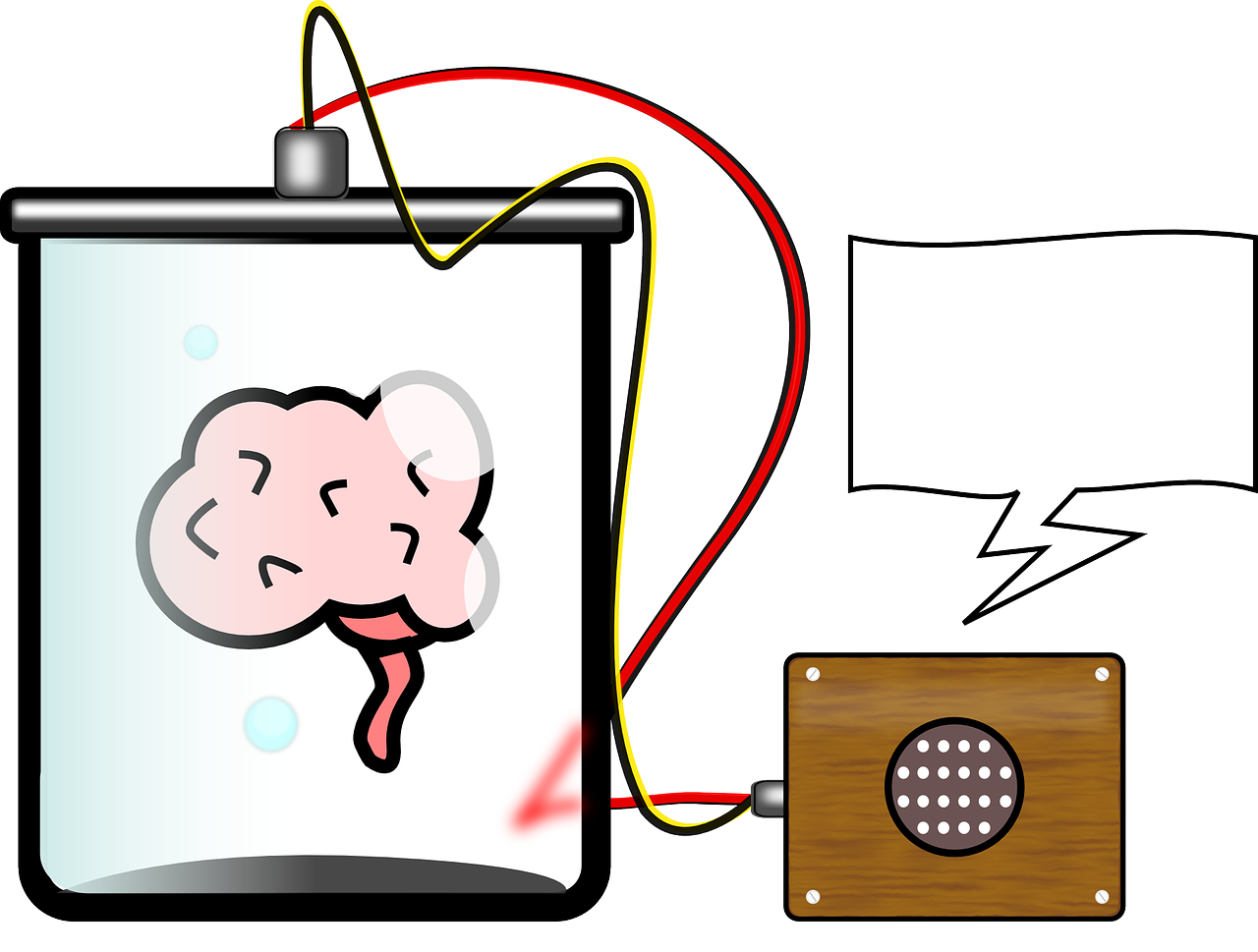 That said, recovery from neurological afflictions can be slow, so patience will be an essential component in treating the stuttering symptoms. As always, people with speech disorders need all the support, encouragement, and empathy they can get. We, as family members, friends, or caregivers, carry an undeniable burden of responsibility to give them that and then some.

If you suffer from a fluency disorder or know someone who does and would like to share insights with us, please use the comments section below.